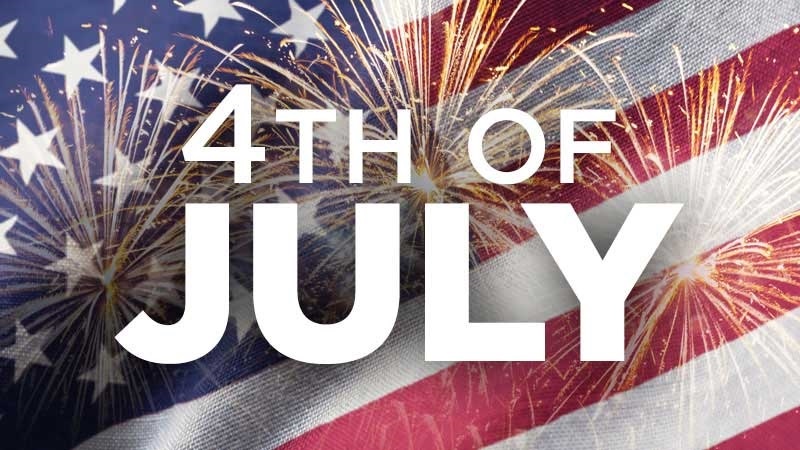 Every Fourth of July, we all spend the day reflecting on how fortunate we are to live in this great nation.  I’m so grateful to be an American!  And while I certainly have thoughts about what makes our country “the land of the brave and the home of the free,” I thought it would be good to share the thoughts of a few Americans who were much more important – and much more eloquent – than me.  Here are some of my favorite quotes about what makes our country special:

Oh, it’s home again and home again, America for me!
I want a ship that’s westward bound to plough the rolling sea,
To the blessed land of Room Enough beyond the ocean bars,
Where the air is full of sunlight and the flag is full of stars.

In the view of the Constitution, in the eye of the law, there is in this country no superior, dominant, ruling class of citizens.  There is no caste here.  Our Constitution is color-blind, and neither knows nor tolerates classes among citizens.  In respect of civil rights, all citizens are equal before the law.  The humblest is the peer of the most powerful.

America was not built on fear.  America was built on courage, on imagination and an unbeatable determination to do the job at hand.

Where Liberty dwells, there is my country.

Down through history, there have been many revolutions, but virtually all of them only exchanged one set of rulers for another set of rulers.  Ours was the only truly philosophical revolution.  It declared that government would have only those powers granted to it by the people.

We are called the nation of inventors.  And we are.  We could still claim that title and wear its loftiest honors if we had stopped with the first thing we ever invented, which was human liberty.

Let every nation know, whether it wishes us well or ill, that Americans will pay any price, bear any burden, meet any hardship, support any friend, oppose any foe in order to assure the survival and the success of liberty.

America is another name for opportunity.

Four score and seven years ago, our fathers brought forth on this continent, a new nation, conceived in Liberty, and dedicated to the proposition that all men are created equal.

Whether you’re a president, a poet, or just an ordinary citizen like me, it’s clear that we are truly blessed to live in the United States of America.  As the poet Annette Wynne once wrote:

God’s land thou art surely – His gift to the free;

How blest are thy children wherever they roam

To claim thee their country, their hope, and their home.

On behalf of everyone at Guilford Financial Group, Inc. I hope you have a very happy Independence Day!