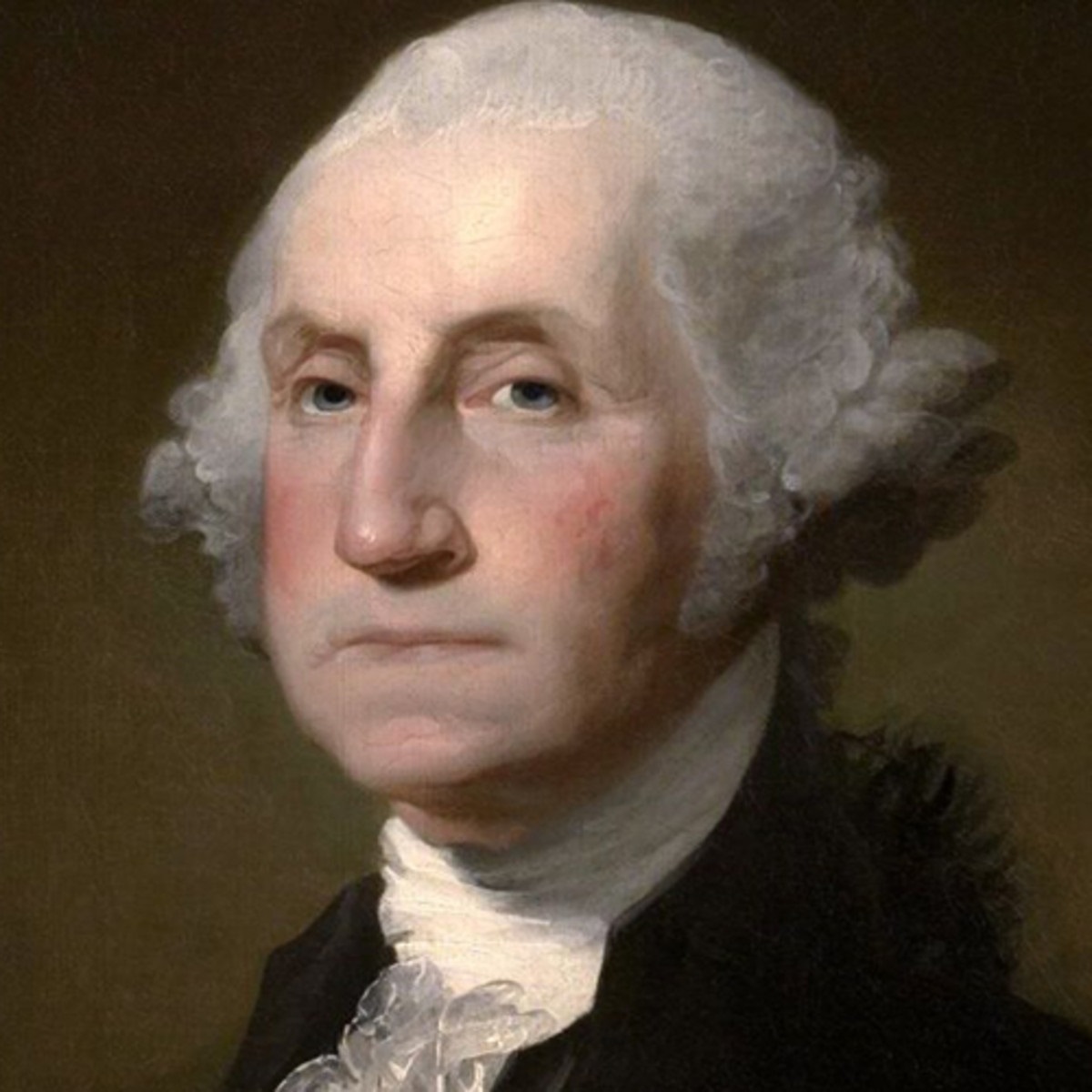 Happy February! As you know, it was in February that George Washington, the first president of the United States, was born. Recently, I came across a remarkable story about this remarkable man that I thought I would share with you.

Napoleon. Franco. Julius Caesar. History is filled with examples of generals who became dictators. But there’s one shining example of a general who didn’t, even though future historians would have hardly batted an eye if he had. Thankfully, this general was not that type of man.

March, 1783. The fate of the future United States hung in the balance, though few probably realized it at the time. That’s because a conspiracy was in the works – a conspiracy, some historians believe, that would have led to a revolt against the government if left unchecked.1

It’s not hard to understand why. Despite numerous promises from Congress, the Continental Army had not been paid in months. A few days before, an anonymous letter began circulating among the officers, announcing a meeting to discuss all the ways they’d been wronged. Then, a second, much more serious letter appeared. The Army, the letter said, should officially condemn Congress for their inaction.

There’s no question the whispers reached Washington’s ears. It’s impossible to know if he was tempted, even for a moment. Could anyone blame him if he seized power for himself? It had been done before. It would be done again.

But instead, Washington sat down to write a message of his own.

On March 15, the officers assembled for a meeting in Newburgh, New York – and found Washington there to preside over it. They were surprised. Some thought Washington actually agreed with the anonymous letter, since he had not officially canceled the meeting. Most thought, at the very least, that he was unlikely to attend.

But attend he did.

In an instant, Washington could tell the situation was serious. His officers’ faces showed that plainly, as many failed to show the respect they usually did for their commander. Undeterred, Washington read the remarks he’d written in the days before. The Army should be patient, he urged, and avoid doing anything that caused discord.

The officers were unmoved. They expected this. In fact, one of the anonymous letters had predicted Washington would preach "moderation and forbearance."2

Seeing their stony faces, Washington moved onto Plan B. He produced a letter from his breast pocket. The letter was from a Congressman, but just as Washington was about to read, he hesitated.

For a long moment, Washington stared at the letter, unspeaking. The officers looked at each other. Then, slowly, Washington produced something else from his pocket, fumbling at it with trembling fingers.

It was a pair of eyeglasses.

"Gentlemen," Washington said, "you must pardon me, for I have grown not only gray but blind in the service of my country."3

The officers were stunned. They had never seen Washington wear glasses before, nor admit to any disability. One by one, they bit their lips. Lowered their heads. And began to weep.

Washington, they realized, had worked as much, struggled as much, and suffered as much as any of them. Yet he would not condemn or overthrow Congress. He would not seize power for himself. He would not destroy this experiment in liberty, only scarcely begun.

And so, the officers voted – to express "unshakeable" confidence in Congress and loyalty to their country. The conspiracy was over, and the nation saved, all because of a man who would not be king.

Have a great month!