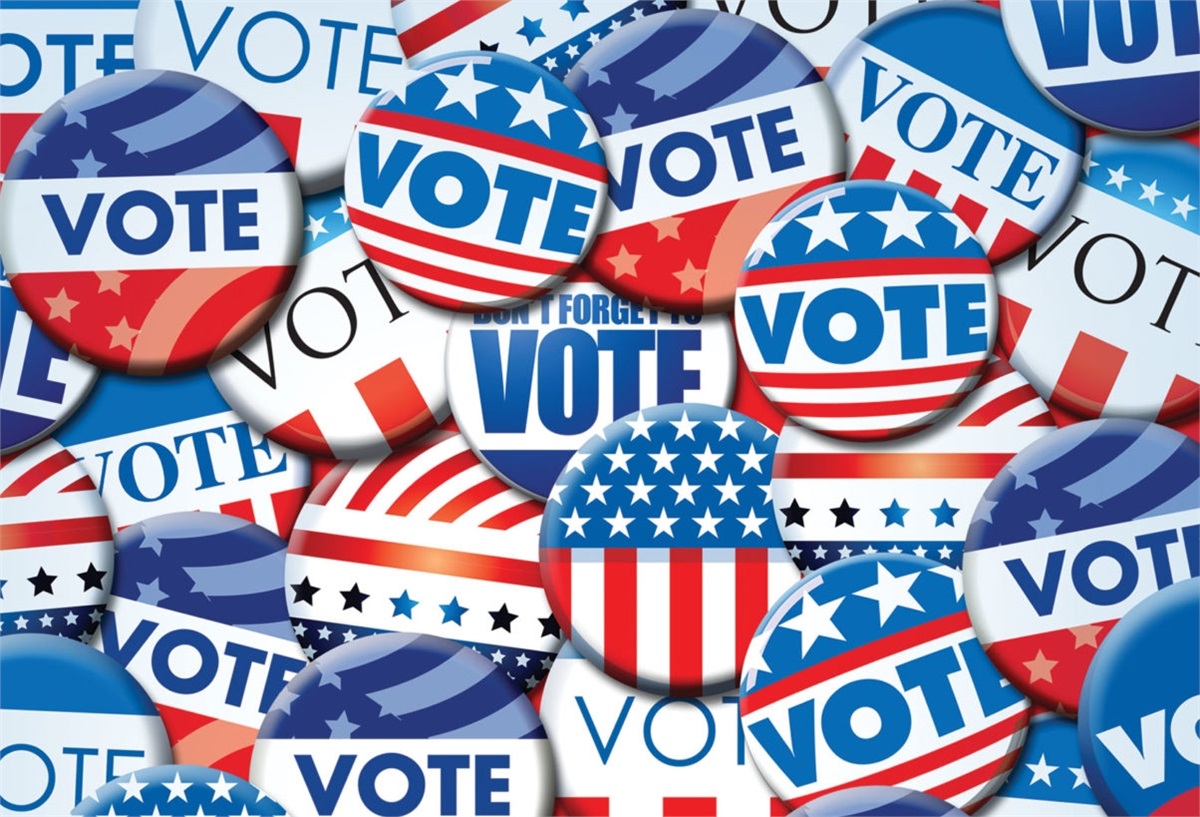 We the People of the United States, in Order to form a more perfect Union, establish Justice, insure domestic Tranquility, provide for the common defense, promote the general Welfare, and secure the Blessings of Liberty to ourselves and our Posterity, do ordain and establish this Constitution for the United States of America.

When the Founding Fathers drafted the Constitution, our Union was far from perfect. That’s why delegates from 12 of the 13 states (Rhode Island sat out) decided to meet in Philadelphia in May of 1787. The list of delegates reads like a political All-Star team: Benjamin Franklin was there. James Madison and Alexander Hamilton were there. George Washington was there. The most important thing for them to decide was how our nation would be governed. Eventually they determined that, for this experiment in democracy to work, we would need both a legislature for making laws and an executive to carry them out. That’s how Congress was formed and the presidency created. That’s how our government came to be.

But the Union still wasn’t perfect. That’s where we come in.
Every time Congress meets, or a president is inaugurated, they get down to the business of governing our country. But they can be judged by only one body: Us, the citizens of the United States. Sure, the Supreme Court determines if Congress’ laws are legal. But to decide whether our laws actually work, or if our government is doing the right thing, no one else has that power but you and me. We’re the last form of oversight, the greatest check, the most important balance. We are the Union. And it’s our actions that determine how perfect it will be.

That’s why I’m so excited for this November. I can’t wait for the chance to vote.
I know that not everybody feels the same way, and I can understand why. Every year it seems like Washington becomes more and more divided, and political pundits more and more obnoxious. Every year, it seems harder and harder to even bring up politics without starting a fight.
Then too, some people find the actual voting process annoying. It means showing up late for work, or giving up your lunch break, or coming home late for dinner. All to stand in line for thirty minutes, then check off a few names. And thanks to the COVID-19 pandemic, those voting in person this year will need to wear masks, respect social distancing, and do our best to reduce the risk of catching this dreadful virus.

It’s hardly glamorous, is it? And yet, if you look at history, nothing about democracy is glamorous. When our Founding Fathers wrote the Constitution, it was in the middle of a hot, sweltering summer. Even worse, the environment was unhealthy as well as hot. Cholera was rampant in Philadelphia at the time, and there was also an outbreak of scarlet fever that year. Here is how one writer described the city around this time:

Below the city were swamps, marshes, pools in clay pits, stagnant water. Most of the streets were unpaved. There was no water system, and only one sewer, under the serpentine of Dock Street. Elsewhere holes were dug, as at Market and Fourth Streets, to receive water from the gutters. These "sinks" exhaled noxious effluvia, for dead animals and all kinds of nauseous matters were hurled into them to putrefy. All the wells were shallow; citizens continually pronounced them polluted.1

They couldn’t even open the windows or the curtains because their deliberations were a secret. Poor Benjamin Franklin had gout. While there were 55 delegates in total, only 30 to 40 would be present any given day, most of them constantly disagreeing. New York’s delegates went home early.
Hardly the romantic image we see in paintings.

And yet, despite all their flaws, they were perfecting the Union.

This November, that’s exactly what we’ll be doing. Every one of us who stands in line or who mails in their ballot. Every church or school that gives up its building for a day. Every overworked volunteer who sits at a table for hour after hour crossing out names and handing out I Voted stickers.
Whenever you watch a debate, read a newspaper article, or do even the slightest bit of research, you’re fulfilling the Founders’ dream. It may not be romantic, but it’s still incredible – because we are the People. We may never be as famous as the Founding Fathers, but in our own small way, we’re just as important. Because, like them, we too, are working to form a more perfect Union.

So dear reader, whether you do it by mail or in person, I hope you’ll take the time to vote. I hope we all do. Because if we do, we’ll have a government of the people, by the people, and for the people, that shall not perish from the earth.

We’ll be one step closer to a more perfect Union.